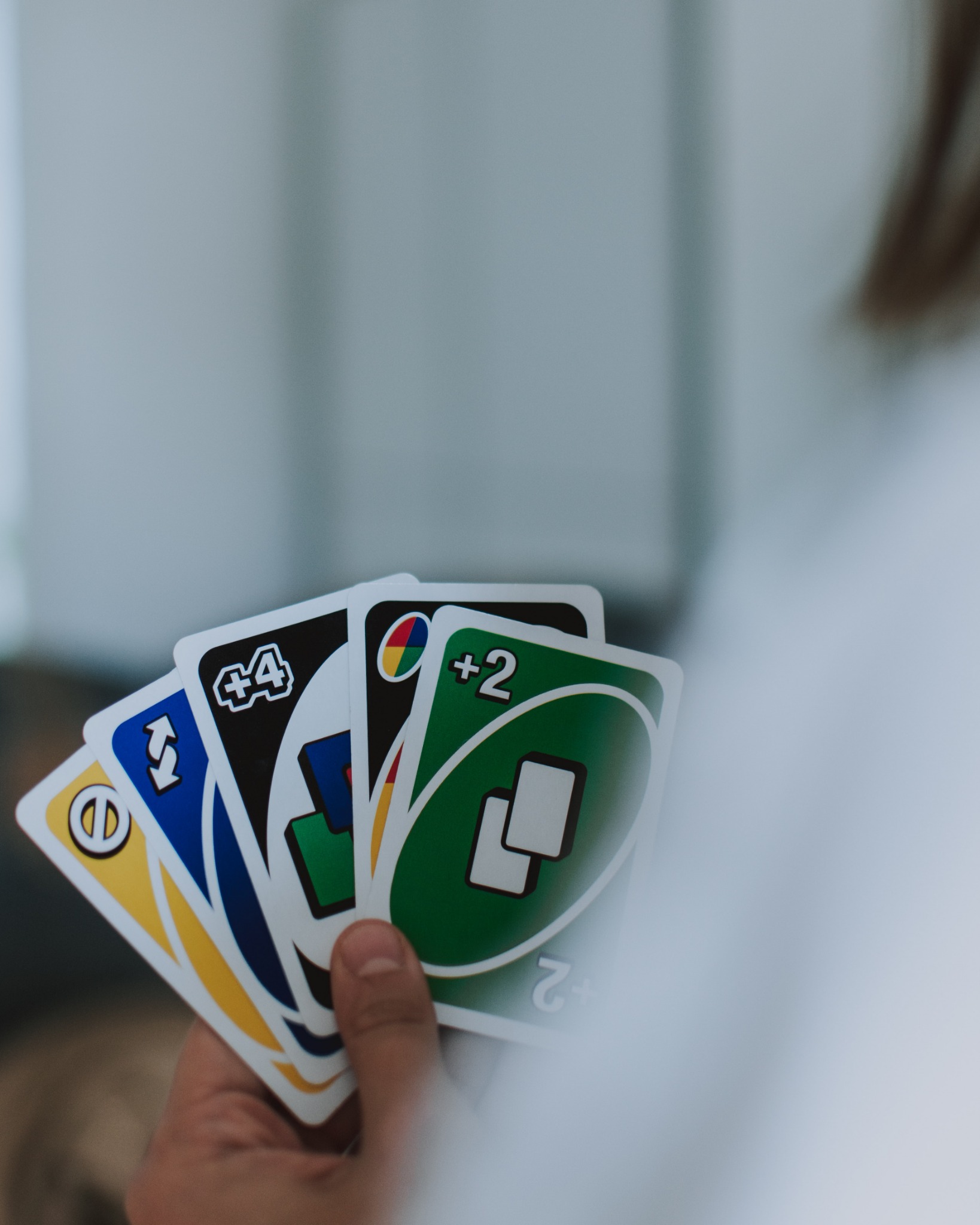 An immigrant narrative of risk-taking

Do we need to take big risks to succeed? This is a question many of us probably struggle with regularly given the constant glorification of professional risk-taking on our social media feeds. It is a growing narrative, at least in the western market where jobs are scarce and "discoverability" is the buzz word. Can anyone really discover you if you are too afraid to put yourself out there?

I watched a documentary of Walt Disney recently, in which he repeatedly gambles his entire fortune in anticipation of his next breakthrough, from unprecedented advances in animated motion to setting the benchmark for truly magical theme parks (I can't help but gush). The first couple of times, he loses out significantly on his ideas, so I think, okay, when you have nothing to begin with, the do-or-die stroke of genius is bound to kick in. But, once you're already successful, what kind of heart medication (or pills of a stronger nature) does it take to compel you to be okay with the prospect of losing everything you have worked for to test out the mere possibility of something greater that could be?

As a daughter of a long line of immigrants, of course I superimpose this analysis on all of my generations past. My grandparents built a strong business empire from dirt in a small village in India. They lost everything amidst the violence that erupted shortly after the partition and had to start over when they immigrated to Pakistan. Big risk-takers in a literal situation of do or die. My parents immigrated to the West, leaving behind their successful careers and easy-going lives. This time, a voluntary risk in search of greater possibilities. Spoiler alert, the outcome is a typical immigrant self-sacrificing parental trajectory - at the end, the blood, sweat and tears manifest in the success of the kids for whom it was all supposedly worth it.

So, now that everything is stable and built again (or so we think), how does the next generation factor in the weight of all the stakes? The way I see it, there are two ways to approach the hand you're dealt: you look behind with gratitude at everything that has been accumulated for you and throw in a chip or two from time to time to try to grow the pile for the next player; or you think about what you owe them for their sacrifices, make it worth their while and bet it all on whatever lies ahead.

If you've scrolled down this far in anticipation of the right answer, surely this isn't the first time I've disappointed you. Since I quit my job to pursue my writing career, many friends and colleagues have approached me to express admiration at my pursuit of "the dream" which they claim to have forsaken for their subjective priorities.

I resent that the media, pop culture and my participation in them have somehow created this illusion that there is anything less than noble about following whichever path of risk-taking is your tribute to the success of your ancestors in bringing you to the table where many of us did not have a seat before (or are still fighting to keep our seats from being pulled out from beneath us). I believe there's a reason the Dealer gives us all different hands in each round. Those who play it safe keep us all in the game long enough for someone to play a wild card. They deserve all the credit if the outcome is successful and all the saving grace when it is not.

For the record, in case you were wondering, I think I am actually a very calculated risk-taker (I don't even play anything harder than UNO). I would probably consider myself more a strategist than a high roller, more a Mister Rogers than a Walt Disney, albeit a dreamer nonetheless. There was nothing spontaneous or impulsive about my move. And the day I don't wake up with a fear of failure is Insha'Allah the day you'll be reading about it in my books.

Photo by fotografierende from Pexels