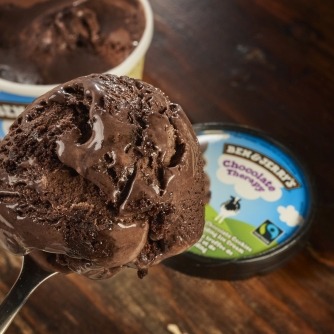 I do not know if I am in a state of heightened awareness right now, if the job market is dissipating, or if it is just a coincidence that many of my 30-something friends and I seem to be in the same sinking boat of hopelessness in the search for just one opportunity to achieve our potential. Major déjà vu of life after undergrad. You go to school, you work hard, you come out on top - and then what? You start losing your mind trying to prove yourself to an uninterested economy.

I can feel the eyeballs rolling with each "hang in there" or "don't give up" that I over-utilize to cheer people up. Are we getting too old for the belief that if you keep knocking, eventually a door will open? I've never considered myself an optimist, but I find myself playing the role now more so because the memory of impossible circumstances in my recent past still looms over me with a sarcastic jab, "Really, after everything you've gone through to get to this point, this is where you're throwing in the towel? At least give me a demise worth trumpets and fireworks."

This is not to trivialize the fatigue and utter disappointment of putting yourself out there day after day for rejection - that sh*t keeps Ben & Jerry's in business. But, for me, there is something bittersweet about the hustle, this satisfaction that you have fulfilled your end of the bargain in the whole charade of "becoming qualified," because isn't that just a pretense? The real job is "becoming resilient".

It's like that new Black Panther suit Shuri develops..the more you punch it, the more fury with which it can retaliate at the optimal time. So, to all my pals out there getting the wind knocked out of them, "hang in there", "don't give up", and if that doesn't work, bring out the frickin' bulldozer because those doors have to come down sometime (or so my past keeps cursing at me under its breath).