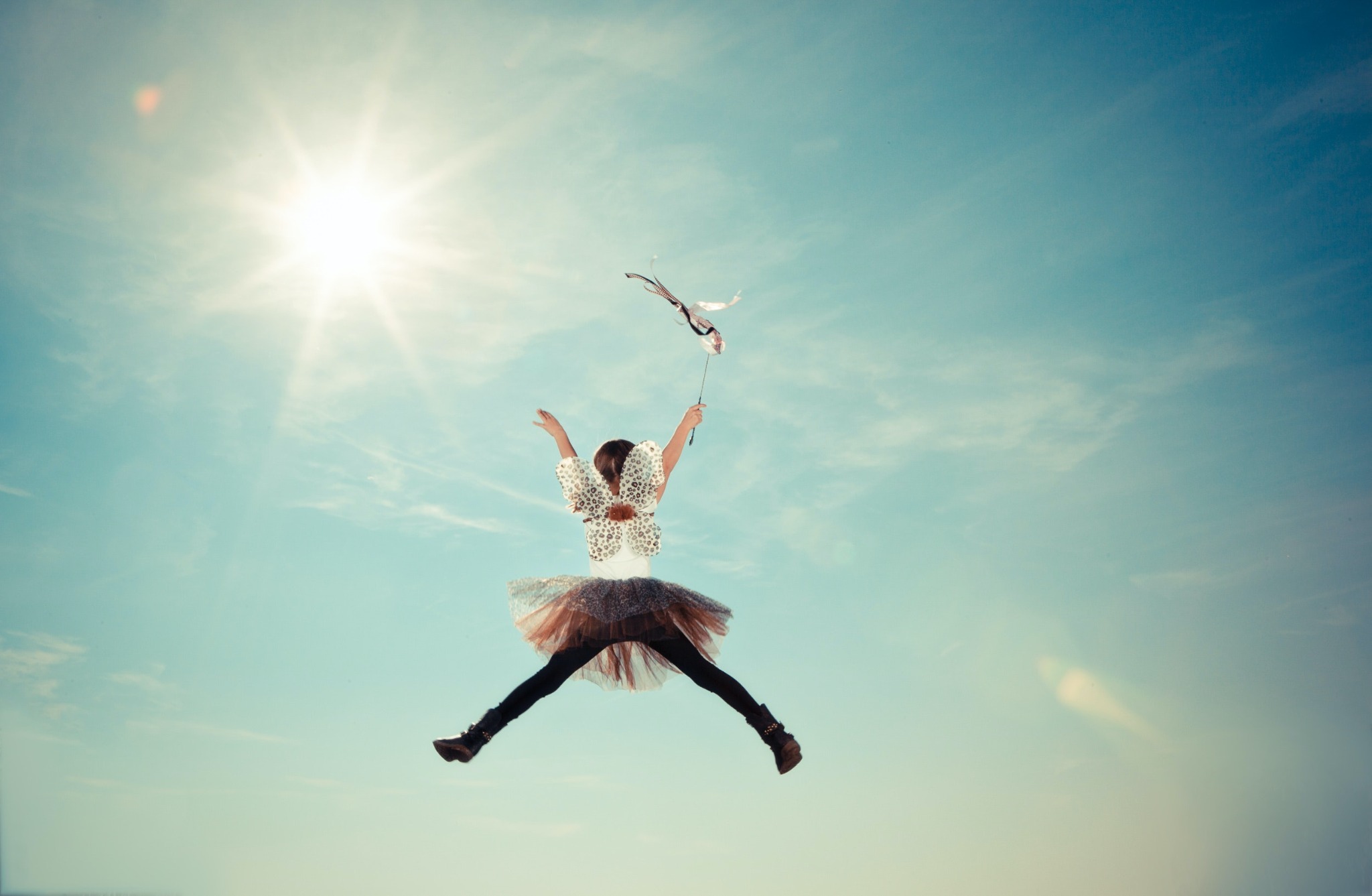 What compels me to new heights

I have a fascination and intimate, mysterious relationship with words - they follow me, fill me up, and find me when I am lost. They challenge and test me. They both limit me and show me endless possibilities. At the end of 2020, a year that many will argue was one of extraordinary global circumstances that pushed us all to our breaking points, the word I witnessed was Al Jabbar - The Compeller, from the 99 Names of Allah.

It sat with me behind the countless hours on my laptop screen and lay next to me on sleepless nights staring at the ceiling. It pushed me forward to conquer new mountains and reminded me that there was no turning back. The Compeller took the wheel where I had lost fuel.

So, I thought long and hard about this idea of compulsion - a force, being forced to do something, anything! Was it a punishment of sorts ...to have no choice but to trust the course of events over which I seem to have little control in life?

For the first time, I began to understand it instead as the ultimate form of mercy. I think every form of growth in my life has come out of being compelled in a direction that I would have never chosen for myself because I was too afraid of the risks or too skeptical of my own potential. (Because who has the guts to pull out their own rotting tooth or fling themselves at the bulls of Pamplona just to find out if they have it in them?) I would never have experienced anything worthwhile, neither pain nor love, had I not been thrown into it.

The caveat is that compulsion often does not show up at the front door with ladoos like a friendly neighbour. It does not have the warm and gentle voice of a lullaby. Compulsion is the dead end in the dark alley where you have been chased by angry pigeons. It hovers over you while you are on your knees, knocked to the ground. You are terrified to follow it where it beckons you, disguised as the grim reaper. And, you curse at it for unhinging all the tiny doors which you had so meticulously carved out for yourself.

Compulsion has perhaps been the ultimate gatekeeper between me and my life's biggest regrets, none of which I could have ever anticipated, and only some of which I can begin to understand in hindsight. What greater mercy can I ask for than the reassurance that where I have accepted defeat, something much bigger than myself is holding me accountable, to not only reconsider, but to reconfigure my life for a much bigger purpose?

If you are reading this, you can lay down and rest for a while if you want, but don't you dare stay down," The Compeller may implore, with one arm held out, ready to give you wings when you let Him.