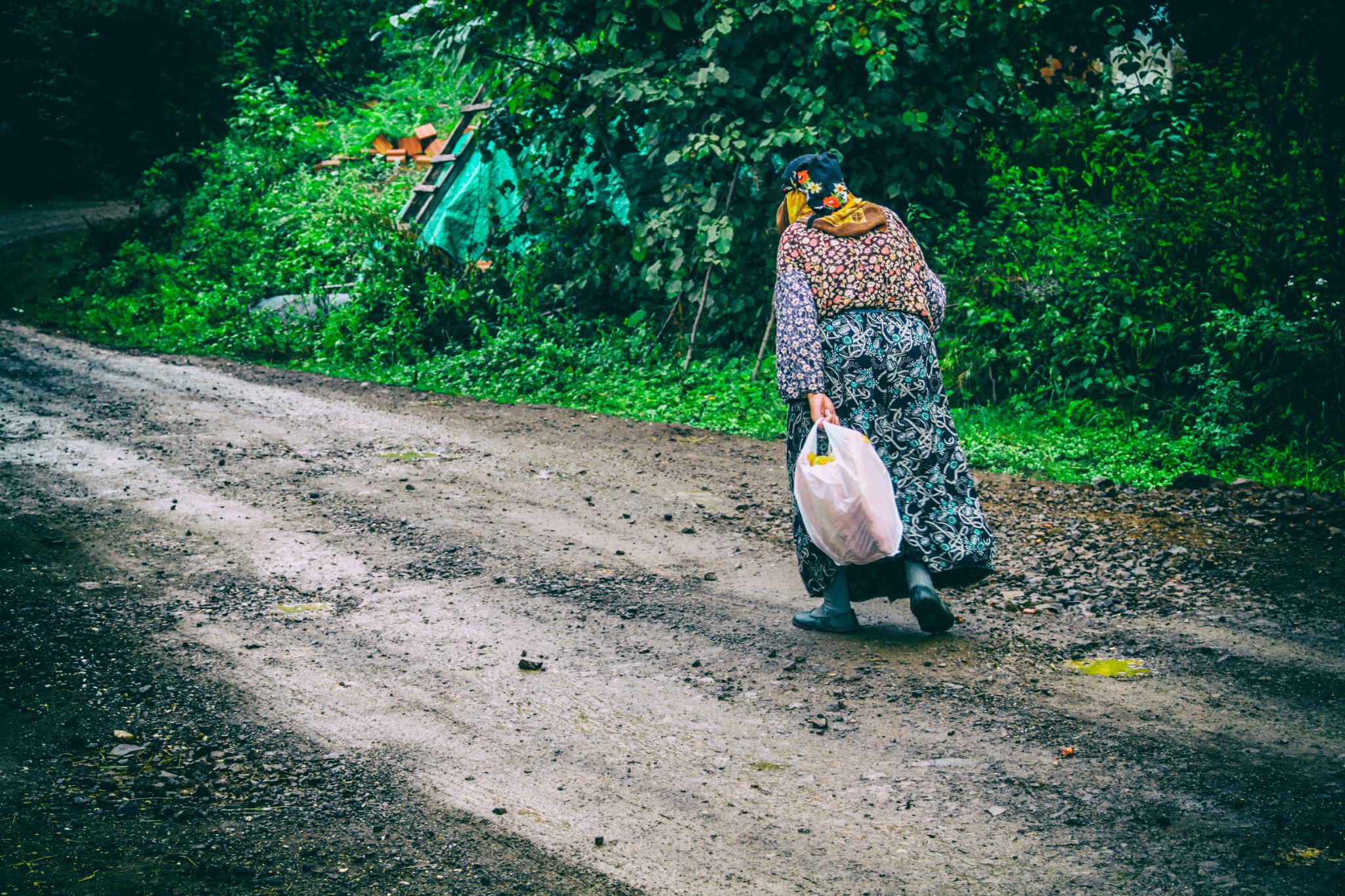 What our grandmothers knew

I have been a worrier for as long as I can remember, but my grandmother was a warrior like many others of her generation. As much as we'd like to believe that we are better off today to be equipped with advanced degrees and mind-bending technology, perhaps we have lost sight of the biggest asset of their time - unwavering conviction in God's plan.

In an era of heightened patriarchy and limited exposure, they often had little control over how much they could study or whom to marry or where to live. And yet they slayed at adapting to new families and countries and learned skills like crochet and better-than-Michelin cooking, for which I have neither the patience nor aptitude.

I do not remember Dadi or Nani Jaan ever complaining that life was too hard or the obstacles too many; they simply surrendered to the currents that hurled them through more change than you and I will ever witness in our lifetimes. They did not have many choices, but they chose a life of faith, such that wherever they landed, whether on their backs or feet, a Hand would be waiting to pull them back up.

We live in an evidence-based society where the weight of every decision and problem feels like it is sinking us further into the ground as we resist the quicksand, not knowing that it worsens the pull. We are consumed by the fears of uncertainty while forgetting that it was the certainty of our grandmothers that has brought us this far.