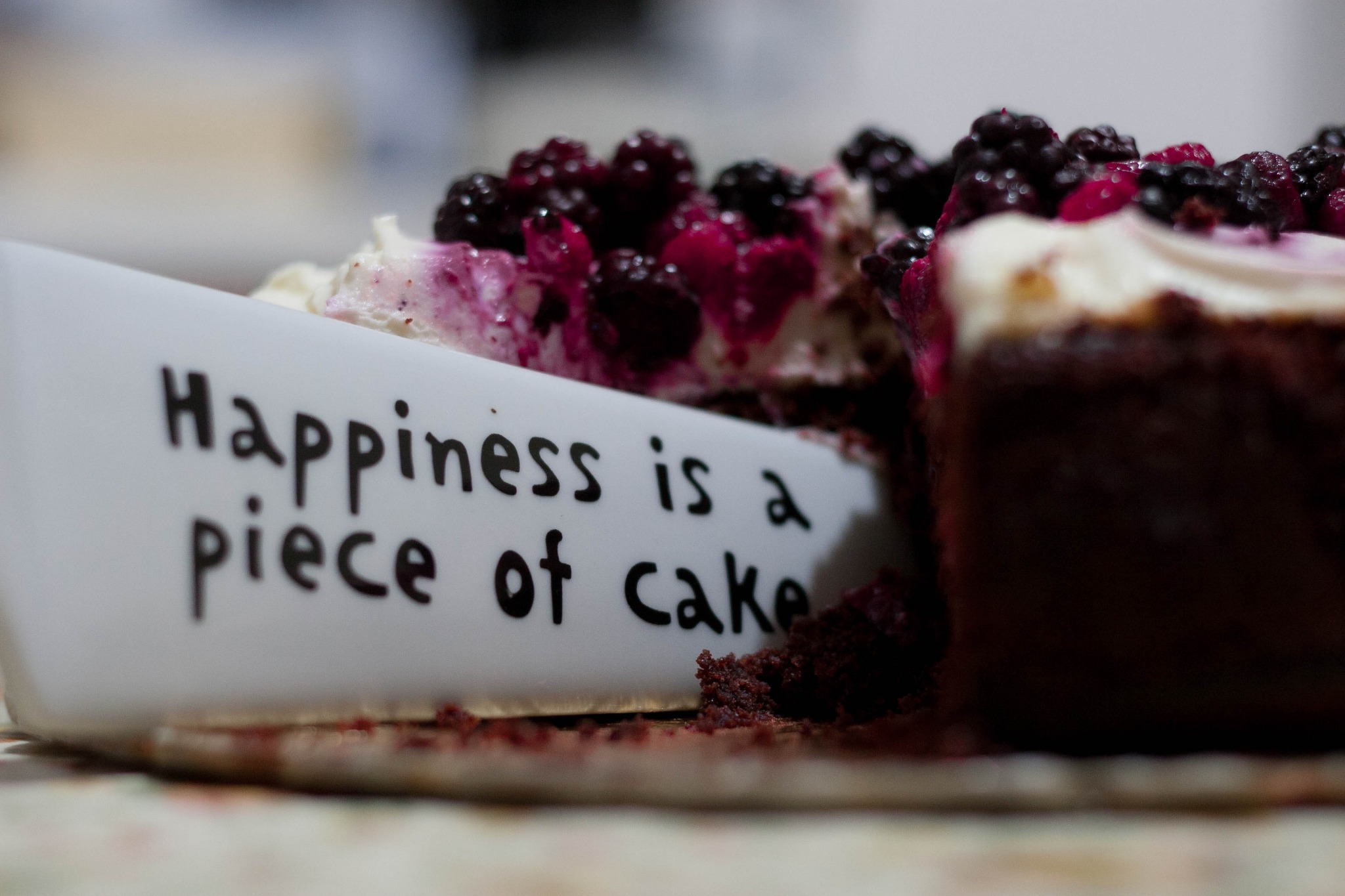 Why eating your cake matters

I come from a family that celebrates anything and everything. We have the usual suspects, you know, birthdays and anniversaries, but those pale in comparison to the milestones that most people dismiss as the everyday mundane.

That mid-life career exam which took courage to dust off the old calculator and write in a room full of millennials, the driver's license which signifies overcoming a big phobia (and in Ontario they have three tests to really shake the anxiety out of you), that visa which finally came in the mail after six months of developing a relationship with the consulate switchboard, the part time job contract to break a spell of unexplained rejections. All perhaps trivial in the grand scheme of how the who's who of the world define success, but well worth the spoonful of sugar in our subjective individual journeys.

This obsession with cake has taught me two things. First, that nothing in life should be taken for granted. Second, that the end goal, a moving target, is not as important as what you set out to achieve today.

It's human psychology, of course, to dote on how far we have yet to go in comparison to that arbitrary neighbour's son's third cousin's wife's friend, against whom we hold ourselves so accountable. But, to never bask in the glory that is our everyday miracle amidst the disturbingly too many who don't have the same opportunities, would be a sign of failure in itself.

Recently I started journaling and reflecting on all of the little steps that I have had to trip and fall over (and those of you who know my clumsiness have witnessed many), if only to stand with bruised knees on the next step and admire the two-inch view from where I was before.

So you didn't get a greenlight from that meeting with a producer? How many people get airtime to share their creative ideas over coffee with the most influential media professionals in the world? Go ahead, take a bite of that double fudge, and enjoy the glory of this temporary rejection.

You got into a collision three weeks onto the road and sat in the driver's seat again despite the nightmares? Let the insurance companies sort it out while you put that win on the top of the fancy Indigo journal page - you're a hero in my book!

The MRI machine where you had a claustrophobic meltdown, reported a mysterious lump in your brain..and it was diagnosed as benign? Give the lump a nickname (Henry) and blame all your quirks on it. And then pour chocolate syrup all over that second chance to live another day and chase your dreams.

Celebrate. It's a piece of cake!

I'm fortunate to be surrounded by this frequent reminder, but for anyone who needs a reason to cheat on their diet of bitterness, come and knock on our door. We've been baking for you.

Photo by Antonio Quagliata from Pexels